The shareholders approve all proposals 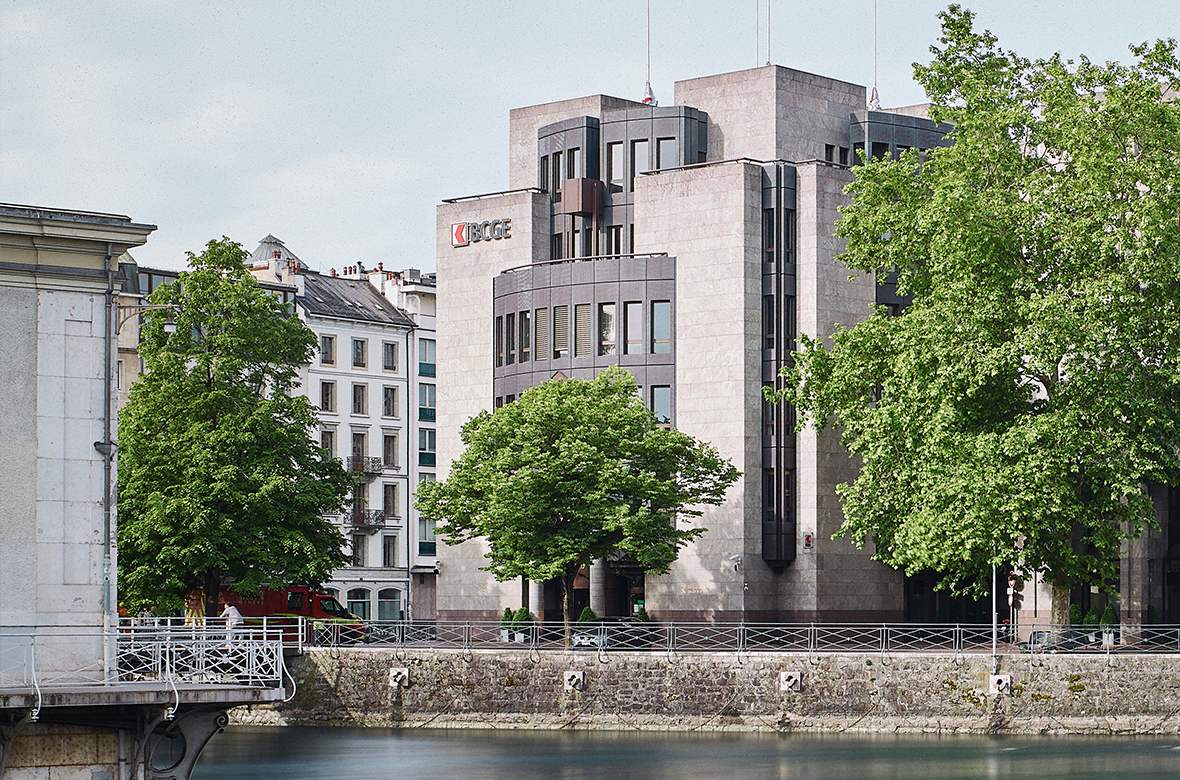 Banque Cantonale de Genève held its 28th General Meeting today which, due to the health situation, took place without the physical presence of its shareholders. 2’082 shareholders, corresponding to 91.07% of the voting rights, delegated their voting instructions to the independent representative. The shareholders approved all the proposals, in particular the dividend of CHF 4.50, an increase of 20%. Barring a deterioration in the economic situation and taking into account the projected commercial developments, the bank expects a slight increase in the overall earnings for the year. The bank will publish its first-half financial statements on 9 August 2022.

The General Meeting allocated the available profit of CHF 121.2 million. CHF 32.4 million of this was distributed among the public shareholders and the over 15,000 private and institutional shareholders. In addition to the higher dividend compared to the previous year, the General Meeting also voted, in accordance with its Articles of Association, to pay CHF 6.5 million to the Canton (special allocation to the State of Geneva). The BCGE will thus have distributed a total sum, including taxes, of CHF 61 million to the public authorities for 2021, bringing its total contribution to the public authorities to more than CHF 1.27 billion since 2000.

Listening to clients in uncertain times

Mr Manuel Leuthold, Chairman of the Board of Directors, emphasised the importance of the Bank's service mission. In particular, he pointed out how important it is to understand the particularities and success factors of the many activities carried out by the bank's clients, in order to respond to this diversity with a personalised offer. In a period marked by economic and geopolitical uncertainty, BCGE staff have worked tirelessly to achieve this goal. Mr Leuthold also thanked the three outgoing board members for their commitment: Ms Gina Empson, Ms Angela de Wolff and Mr Jean-Marc Mermoud.

Mr Blaise Goetschin, Chairman of the Executive Board, commented on the record financial year of 2021, which saw net profit rise to CHF 125.2 million and turnover reach CHF 439.2 million. While the economic performance of the past year was excellent, the CEO emphasised the need to support the company's growth through a competitive offer, multi-channel marketing within the branches and on the internet, and a human presence in the consulting business.

Three new members of the Board of Directors

Ms Fabienne Bertolucci founded Orphée Consulting in 2015. She has extensive experience in the field of financial control, which she acquired while working for various companies. She also managed the family business JFG from 1986 to 1996. She holds a Master's degree in Finance and Management at HEC Geneva and a Master's degree at the Institute of Business Law of the University of Aix-Marseille. Ms Bertolucci was appointed by the Council of State.

Ms Sandrine Salerno has been Managing Director of Sustainable Finance Geneva (SFG) since 2021 and was previously a member of the Administrative Council of the City of Geneva between 2007 and 2020. During this period, she headed the Department of Finance and Housing. She holds a degree in political science from the University of Geneva as well as a postgraduate diploma in public administration management. Ms Salerno was appointed by the Council of State.

Mr Vincent Mottet has been Delegate for Strategic Affairs of the Cantonal Office of Information Systems and Digital (OCSIN) of the State of Geneva since 2019. He is an expert in public finance, having held various positions in the Departments of Infrastructure (DI), Territory (DT) and Public Education (DIP) for over 20 years. He holds a Master's degree in Political Science from the University of Geneva, an MBA from HEC Geneva and a Doctorate in Business Administration (DBA) from the University of Lyon 3. Mr Mottet was nominated by the Association of Geneva Municipalities.

The 29th Ordinary General Meeting is scheduled for 2 May 2023.
Press release