Approval of the 2019 financial statements and dividend. 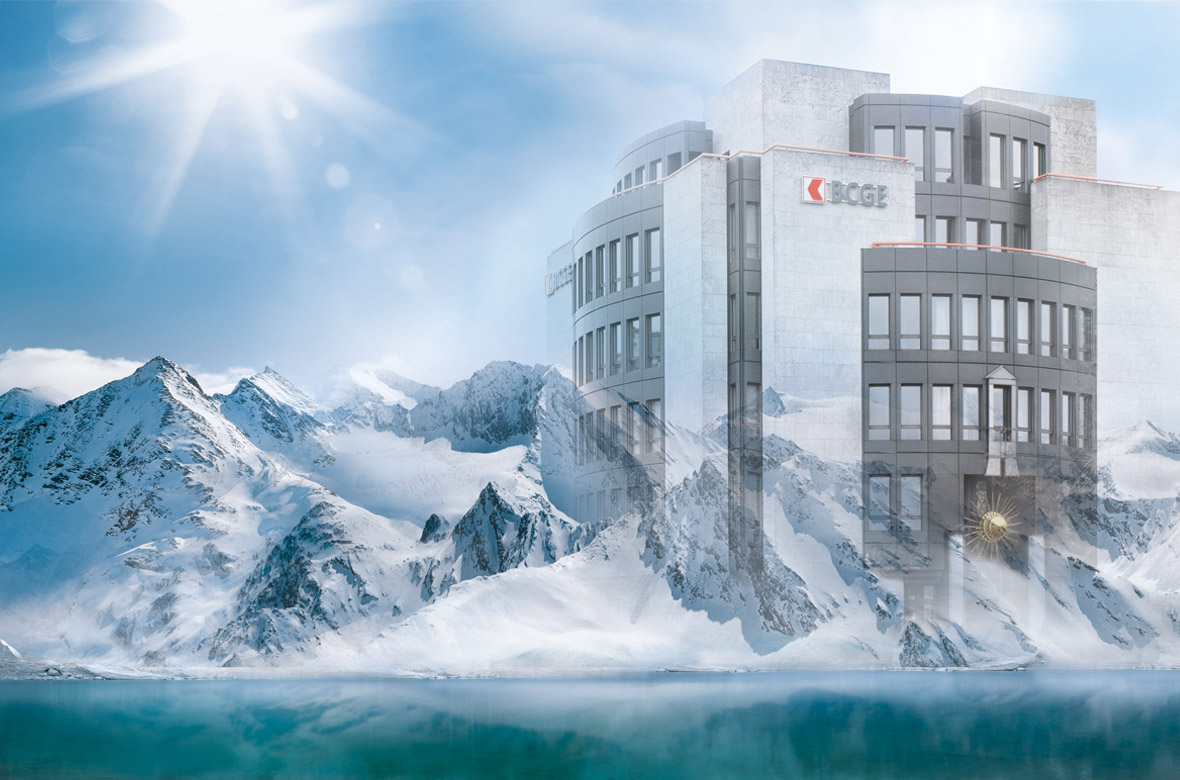 Geneva, 5 May 2020 – The Banque Cantonale de Genève held its 26th Annual General Meeting today. Due to the current health situation, the General Meeting was held without the physical attendance of its shareholders, in accordance with Article 6b of Ordinance 2 COVID-19. 2’048 shareholders, corresponding to 83.65% of the voting rights, delegated their voting instructions to the independent representative. The shareholders approved the 2019 financial statements and voted in favour of a dividend of CHF 3.75 per share1. Although it is particularly difficult to forecast the results this year, the bank anticipates a net profit in 2020 that is not too far from the 2019 level. The bank will publish the results for the first half of the year on 11 August.

Substantial contribution in favour of the public authorities
The General Meeting allocated the available profit of CHF 101.1 million. CHF 27 million was distributed to public, institutional and private shareholders. In addition to the 10% increase in the dividend, the General Meeting also approved the distribution of CHF 5.4 million to the Canton (special allocation to the Canton of Geneva) in accordance with the Articles of Association. BCGE thus distributed a total sum, including taxes, of CHF 65 million to the public authorities for the 2019 financial year, bringing the total contribution to the public authorities to over CHF 1.1 billion since 2000.
BCGE, a stability factor and a local partner Addressing shareholders who were able to attend the Annual General Meeting live via the Bank's website, Prof. Gilbert Probst, Chairman of the Board of Directors, noted "the excellent results for 2019, achieved despite costly regulatory adjustments and persistent negative interest rates". He also highlighted BCGE's role as a "stability factor and a local partner", which is more important than ever in the current health situation.

Growth, major strategic focus
Blaise Goetschin, Chairman of the Executive Board, highlighted the record level of operating profitability, which reached CHF 165.4 million, boosted by all business lines. He also highlighted the high level of performance indicators: assets under management and administration passing the CHF 30 billion mark, operating profit on equity at 10.1%, the equity ratio at 16.1%, well above regulatory requirements, and the cost income ratio at 56.9%. "The excellent performance of these key indicators enables the bank to release the resources necessary for its future growth," said Mr. Goetschin.

A new member on the Board of Directors
Mrs Sophie Dubuis has joined the BCGE Board of Directors to replace Mr Grégoire Carasso, as a member appointed by the City of Geneva (which has two seats out of eleven). Mrs Dubuis is a partner at RHconseil SA, President of the Geneva Tourism & Congress Foundation and the Fédération du commerce genevois, and a member of the Executive Committee of the Swiss Employers' Association. She has held various management positions at Bucherer SA, the Geneva International Conference Centre (CICG), Palexpo and Forum Fribourg. The Chairman of the Board of Directors thanked Mr. Carasso for his valuable contribution since 2014.

1 The dividend of CHF 3.75 consists of an ordinary dividend of CHF 2.80 per share and an additional amount of CHF 0.95 per share which is taken from the capital reserves.
Approval of the 2019 financial statements and dividend