Deposits held with the BCGE benefit from a federal protection system. It is applicable independently of whether the client, a natural or legal person, is domiciled in Switzerland or abroad. Below you will find the major points of this scheme. 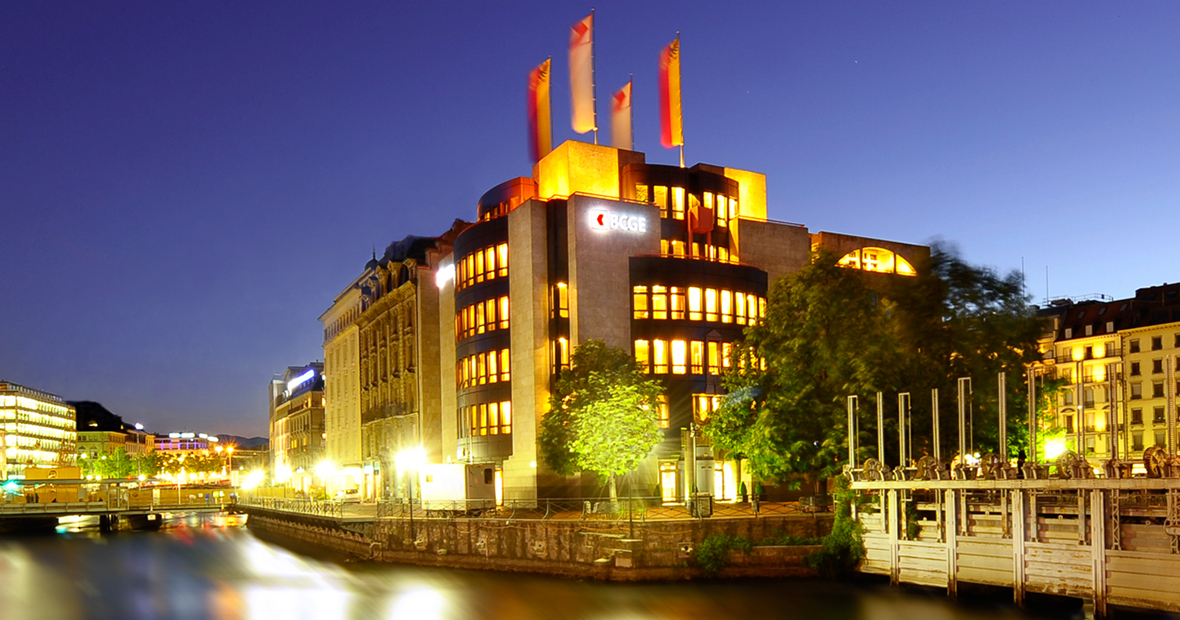 Are my deposits protected under the deposit insurance esisuisse? Yes, like any bank and any securities firm in Switzerland, the BCGE is required to sign the Self-regulation «Agreement between esisuisse and its members». This means clients’ deposits are protected up to a maximum of CHF 100,000 per client. Medium-term notes held in the name of the bearer at the issuing bank are also considered deposits. Depositor protection in Switzerland is provided by esisuisse, and the depositor protection system is explained in detail at https://www.esisuisse.ch/en

The guarantee scheme instituted pursuant to the Federal Banking Act

In accordance with the Federal Banking Act, banks guarantee, up to a maximum amount of CHF 100,000 per creditor and per bank, the following deposits : In the event of enforced liquidation of a bank, repayment of the guaranteed amount would be ensured by the bank’s membership of the “esisuisse” association, in accordance with the provisions specified on www.esisuisse.ch

If the deposits were not to be repaid by “esisuisse”, the Act provides that the amounts not recovered must be allocated, in the order of priority of claims after bankruptcy, to the category of second-class rank up to CHF 100,000 per creditor.

In addition to the deposits for which repayment is guaranteed by "esisuisse", preferential treatment covers :

The guarantee and the preferential coverage apply per depositor and per bank solely. If a client holds several accounts with the same bank, the assets are added together but the ceiling for preferential coverage and for the guarantee is fixed at CHF 100,000 in total. If the client's assets exceed the ceiling, the claims shall be treated like the claims of other creditors and allocated to the third-class rank in the bankruptcy procedure.

Vested benefit foundation deposits are considered in the same way as the deposits of any pension plan beneficiary or any insured person and, as such, are deemed preferential. Preferential status is valid (together with Pillar 3a deposits) independently of other deposits belonging to the pension plan beneficiary and the person insured up to the ceiling of CHF 100,000. Similarly, Pillar 3a account assets are preferential. Preferential status is valid independently of other deposits held by the depositor concerned, up to CHF 100,000 (with the vested benefit foundation deposits).

Up until end-December 2016, the cantonal law governing the Banque Cantonale de Genève provided for the Canton de Geneva guaranteeing repayment in capital and interest of savings and pension plan deposits held with the bank. As from 1st January 2017, the only protection scheme is that provided by the Swiss Confederation.
Safe custody regulations