Established in the city centre of Geneva from the outset, the Banque Cantonale de Genève (BCGE) was created from the merger between the Caisse d'Epargne (Savings Bank), founded in 1816 and the Banque hypothécaire (Mortgage Bank), set up in 1847. For many years now, it has had a presence in Zurich, Lausanne and Basel but also abroad via the Banque Cantonale de Genève (France) SA entity or its representative offices in Hong Kong and Dubai. 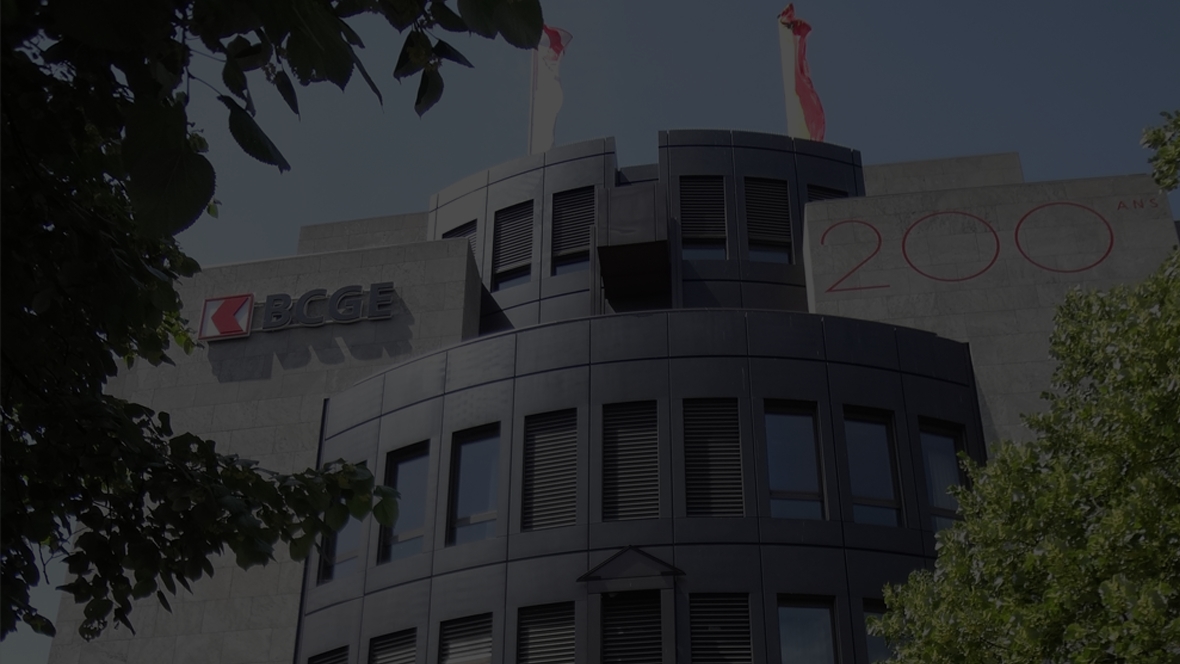 The creation of the Caisse d'Epargne and that of the Banque hypothécaire go back to the XIX th century.

Up until then, banks tended to be reserved for people with money. The Caisse d'Epargne was founded in 1816 by two men who claimed to be philanthropists: Jean-Augustin-Pyramus de Candolle and Charles-Richard Tronchin. Their aim was to educate the popular masses in the benefits of saving in order to prevent workers from drinking away their wages. With the foundation of the Caisse d'Epargne, the savings of workers and servants were to be held in total security thanks to the bankers and experts who would manage the bank on a voluntary basis. It granted mortgage loans and conducted discounting practices. Branches started to open as from 5 October 1816, just 2 months after the bank was founded. 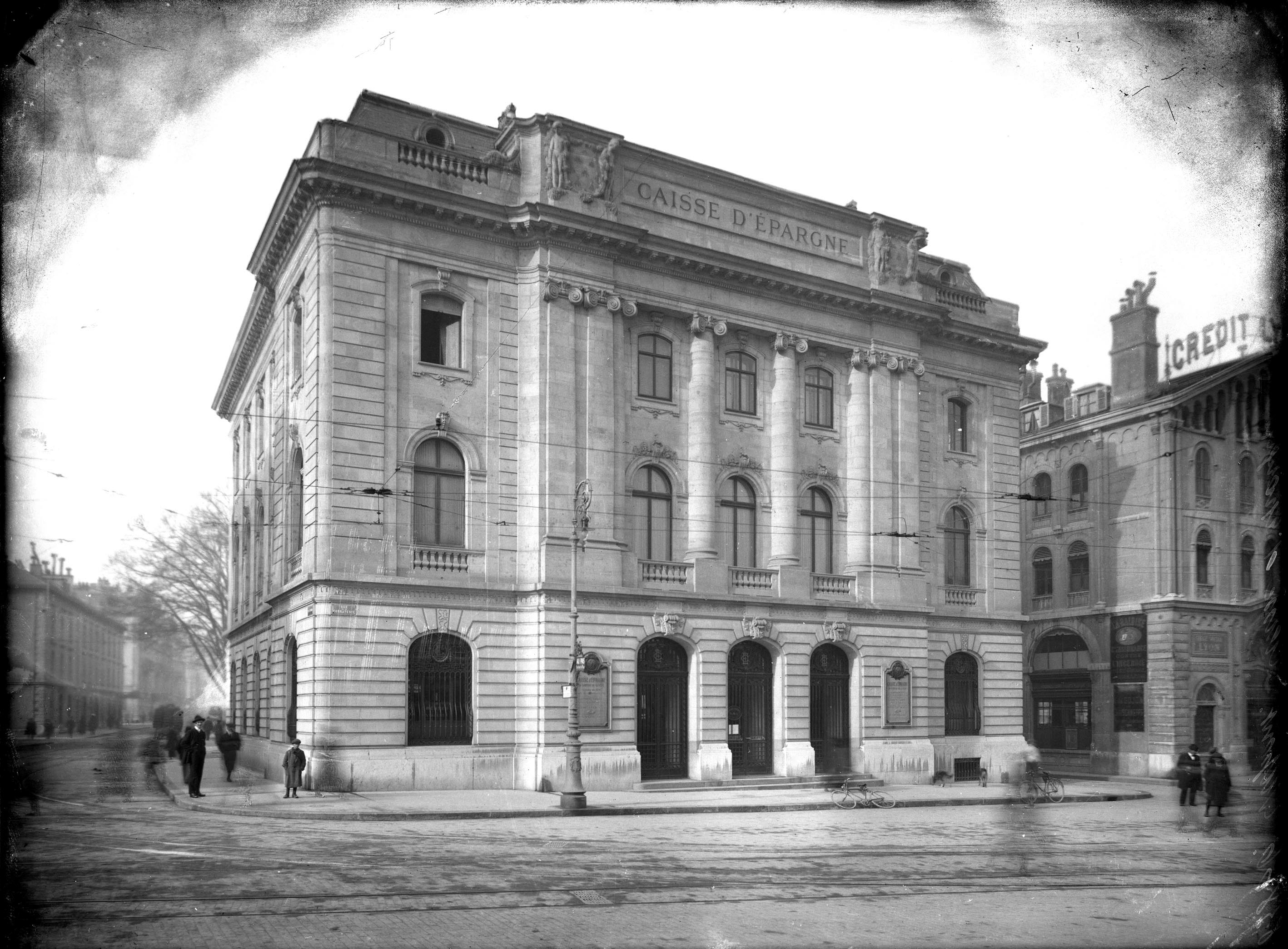 21 April 1847 : Creation of the Banque hypothécaire

The radical regime established by James Fazy wanted to develop the economy. Geneva's private bankers had no intention of investing in a canton whose government was hostile to them. To boost trade, modernise agriculture, mechanise industry, borrowing facilities were needed. For James Fazy, credit was the way to increase capital. He decided to create the Caisse hypothécaire, to help the farming community. La Caisse hypothécaire was founded on 21 April 1847, the date on which the new constitution was adopted. 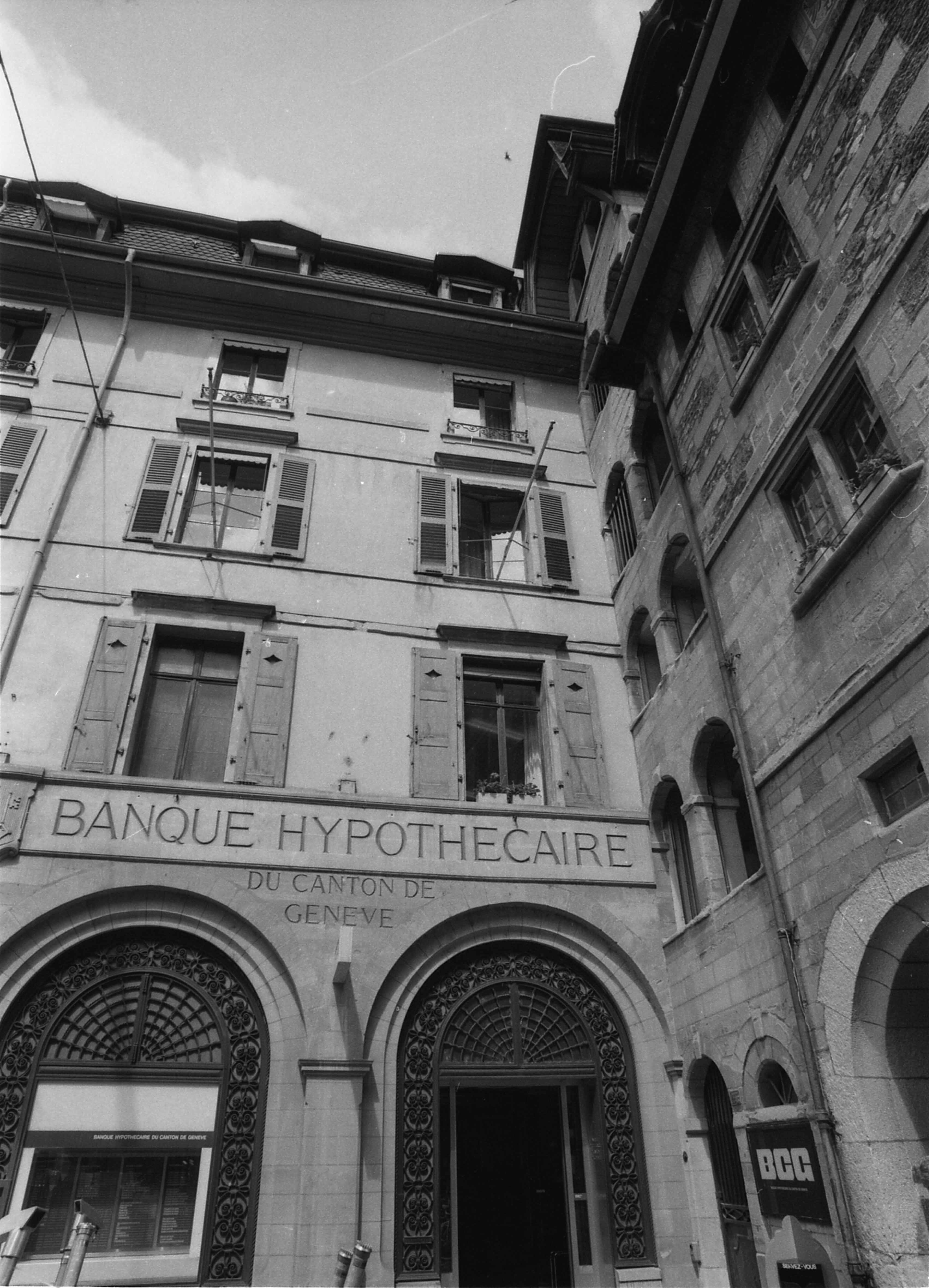 1st January 1994 : Merger of the Savings Bank and the Mortgage Bank

6 June 1993. The sovereign population of the canton of Geneva was called upon to make a popular vote on the merger of the Caisse d'Epargne (the CEG, which had been founded in 1816) and the Banque Hypothécaire (the BCG, founded in 1847). The plebiscite was a resounding success, the merger being adopted with a majority vote of 88%. Hence, this signalled the creation of the Banque Cantonale de Genève, the BCGE, on 1st January 1994. It had taken more than 60 years for this merger to come to fruition, the original idea having been planted back in the Thirties. With this huge vote accepting to create the Banque Cantonale de Genève on 1st January 1994, the citizens of Geneva helped constitute a core financial lever for the canton's economy. 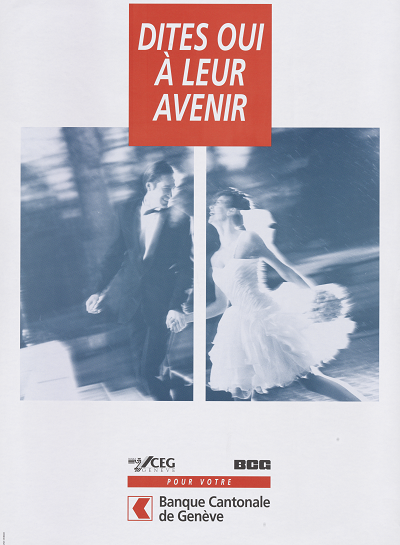 Chronicle of the recovery