In Switzerland, more than 370 companies have been awarded the Swiss Olympic label "Company providing training to top athletes". 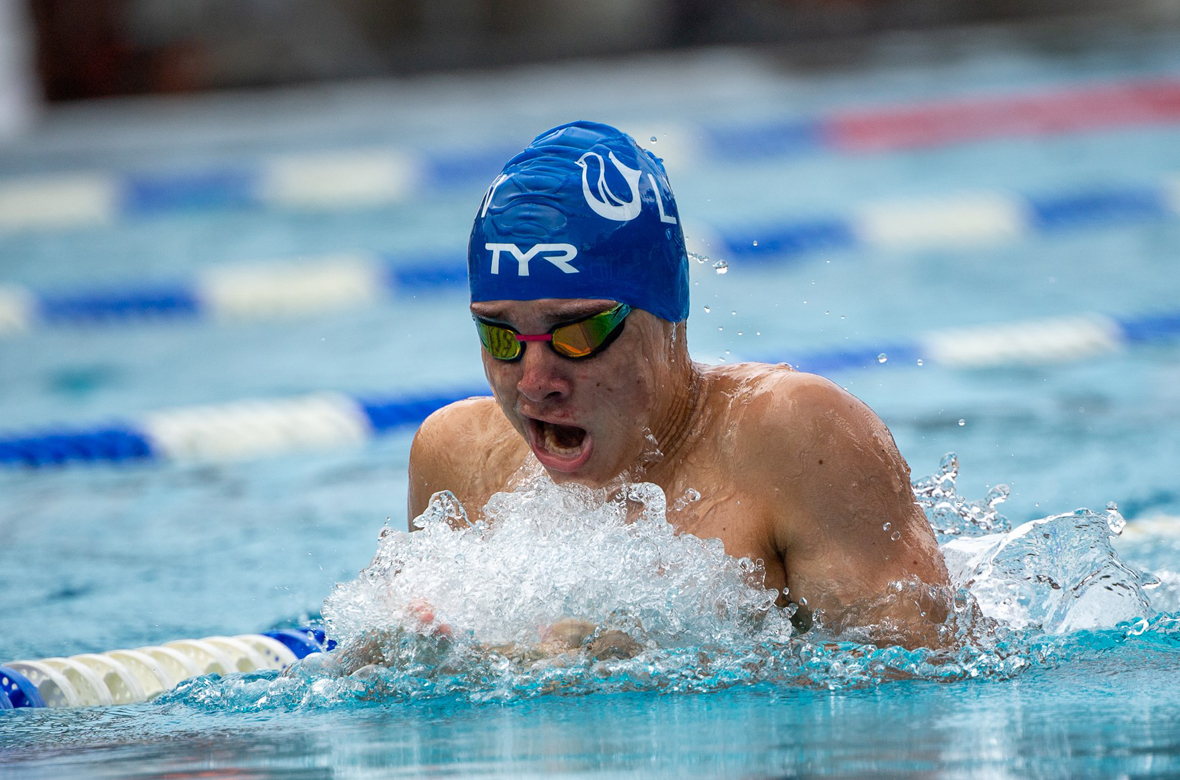 Swiss Olympic has awarded an official label to companies providing training to top athletes. This distinction recognises the efforts of companies that commit to flexible working hours for their apprentices who are recognised by Swiss Olympic as "Swiss sports hopefuls".

Amon Hagen is an athlete recognised as a hopeful swimmer by Swiss Olympic. He is also a first-year apprentice at the BCGE Grand-Lancy branch for the 2021/22 year.

The Bank is proud to be part of a programme whose goal is to help young elite athletes to obtain their first paid job, while allowing them to organise their working hours around training and competitions.