BCGE congratulates Maxime Chabloz, one of its young sports ambassadors

Double victory for Maxime Chabloz, kite surfer sponsored by the BCGE. Maxime stood out on the podium in Brazil in November 2020 where he became the Champion of the GKA Kite World Tour. 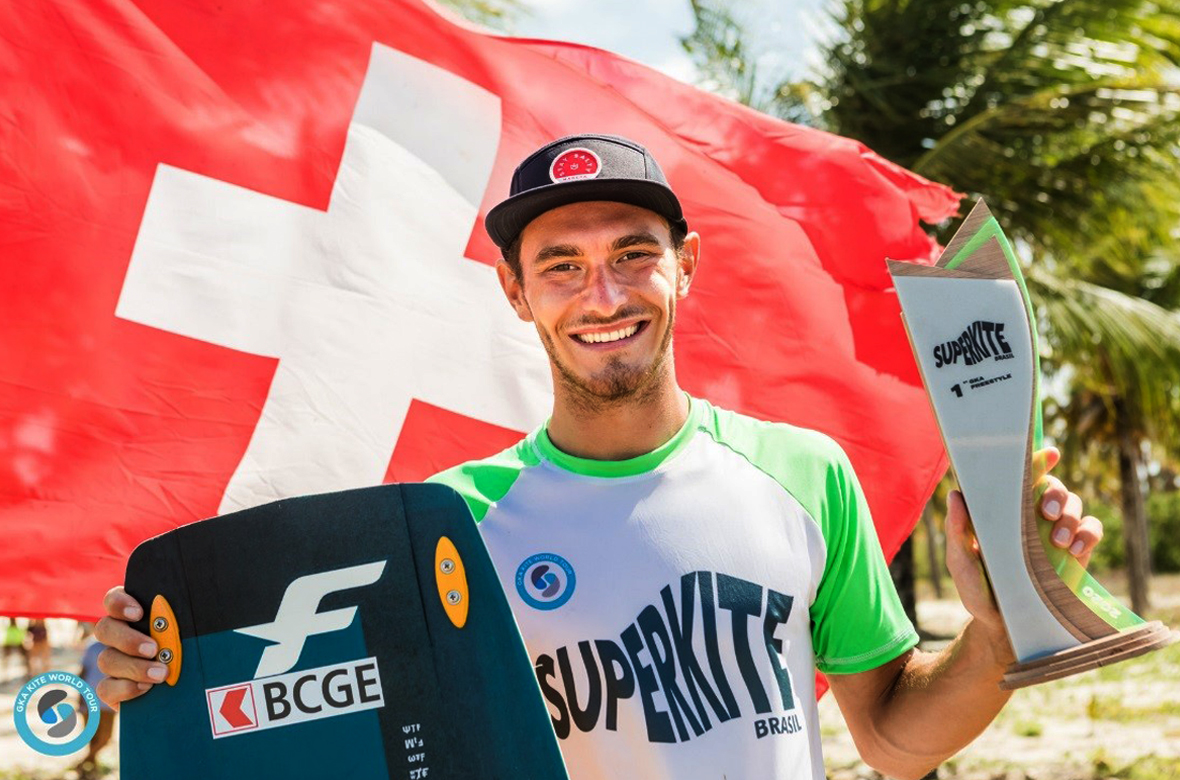 First, he won 3rd place at the first GKA Kite world tour competition in Hydrofoil Freestyle organised in Fortaleza. This competition consists of performing tricks with a "foil", a fin attached under the board which is designed to generate lift when moving over the water, which affects speed and stability.

He then climbed to the highest step of the podium as Champion of the GKA Kite World Tour, in Ilha do Guajiru, after winning the only competition of the year 2020 (due to COVID) in Freestyle Kitesurfing. He received a score of 10 out of 10 for his Mobe 7 Grab figure, never before achieved in a competition.

RTS gave him a special mention in its news programme on 6 December 2020, as proof that this feat indeed deserves praise. To watch the news, click on this link and go to minute 12.26. 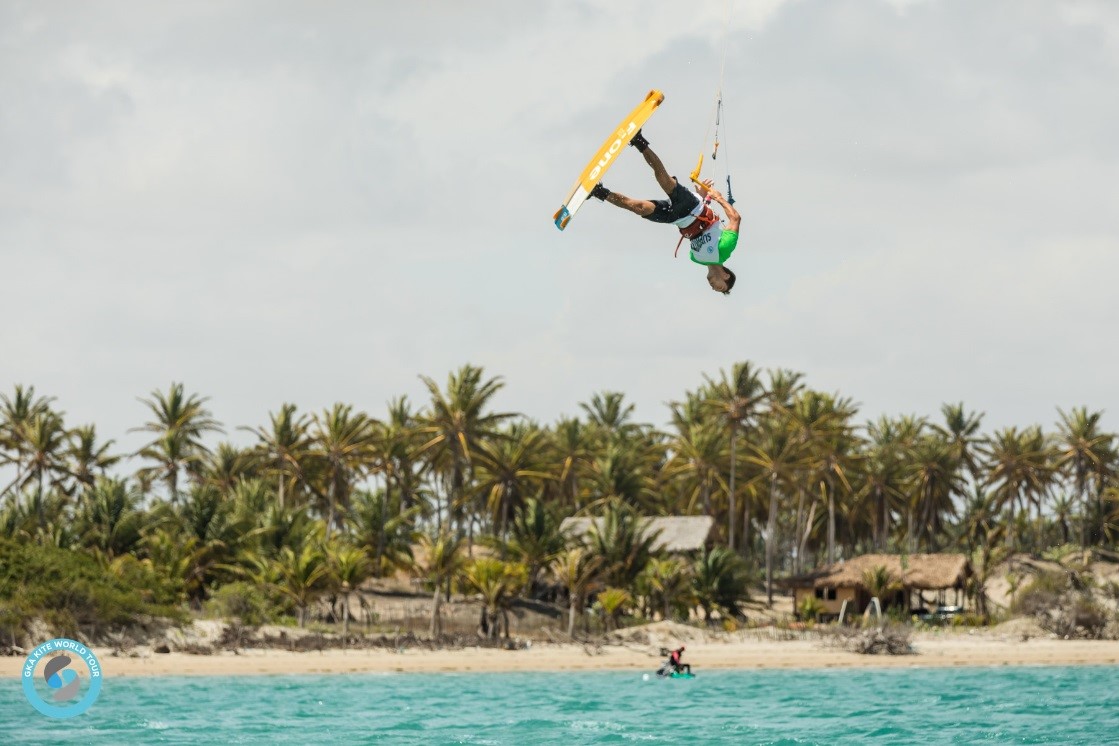 Banque Cantonale de Genève is proud to be represented by elite Swiss sportsmen and women who share the same values of commitment and performance as the bank. It looks forward to continuing its collaboration with Maxime Chabloz in 2021 and wishes him every success in his future competitions.

To find out more about Maxime's career and that of the other sportsmen and women sponsored by BCGE (Partnerships > Patronage and Sponsoring > Sports sponsorship).