The BCGE Tour du Léman à l’Aviron is organised by Société Nautique de Genève, a pioneering water sports club founded in 1872, of which Eline Rol, one of BCGE’s sports ambassadors since 2019, is also a member.

The 50th edition of the world’s longest rowing regatta organised on a lake will take place on 24 and 25 September 2022.. 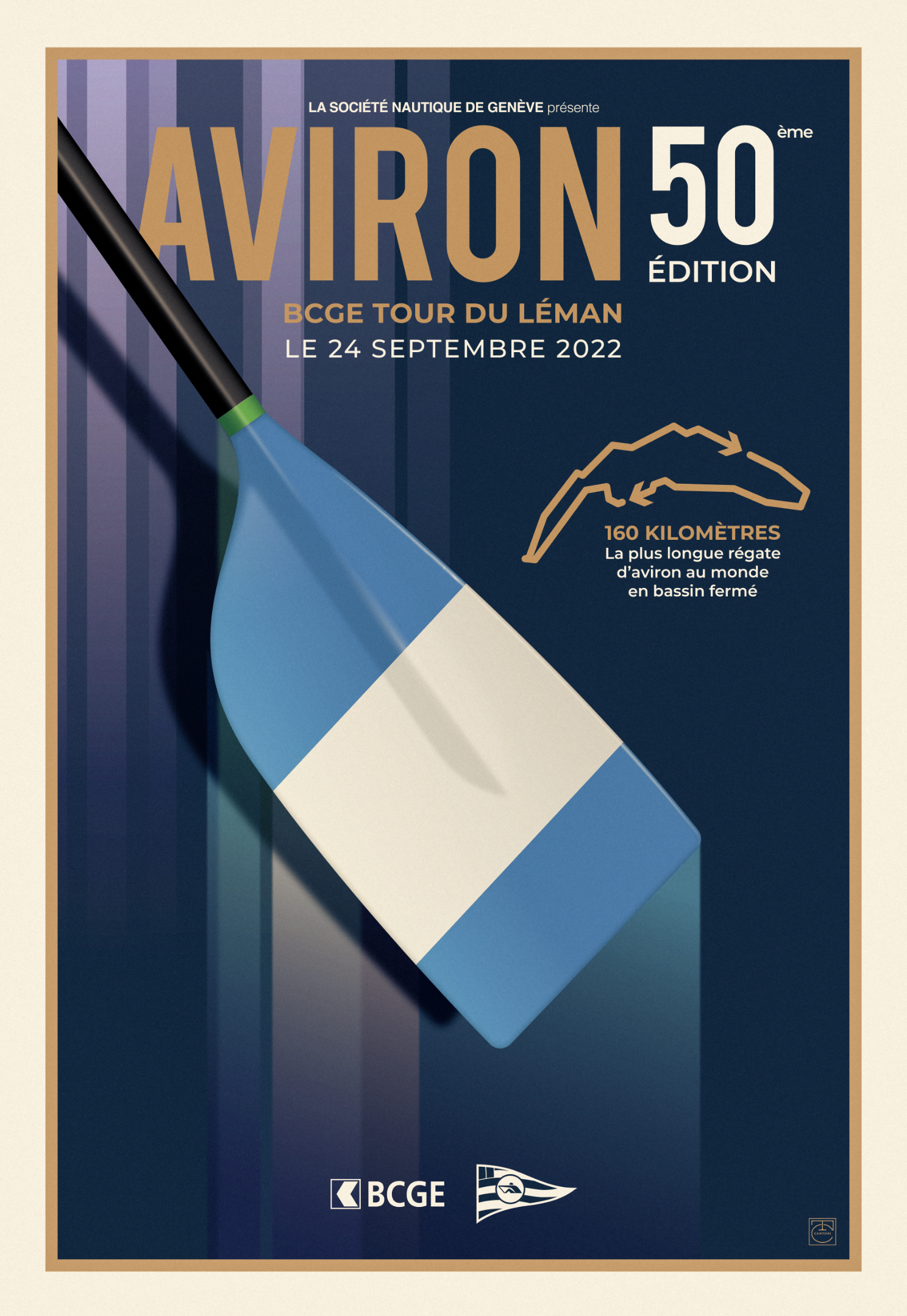 The Tour consists of rowing a distance of 160 kilometres with four rowers, without any stops or assistance. It promotes performance, endurance and team spirit, three key values of the bank.

“The concept of discipline is important in sports as well as in financial and transaction management and leads to stability, performance, confidence and achievement. Being disciplined is central to both rowing and banking and this is why this partnership makes perfect sense”, says Pierrette Jaton Klopfenstein, Member of the BCGE’s Executive Board.

Eline Rol has been a BCGE sports ambassador since 2019 and was a multiple Swiss champion between 2016 and 2021. She is a member of the Swiss elite rowing team and of Team Genève, which is made up of athletes from the canton. In 2017 she won her first medal at the world championships as a junior. In 2018 and 2019, she won the European Championship in single sculls and then the World Championship in lightweight doubles. Since 2019, she has been training to qualify for the 2024 Olympic Games in Paris and has already participated in several world cup finals.

BCGE’s support is an excellent way of promoting rowing, a very demanding sport, both for Eline Rol in a competition or during an event such as the BCGE Tour du Léman à l’Aviron.

BCGE wishes the Société Nautique de Genève every success for this jubilee event.