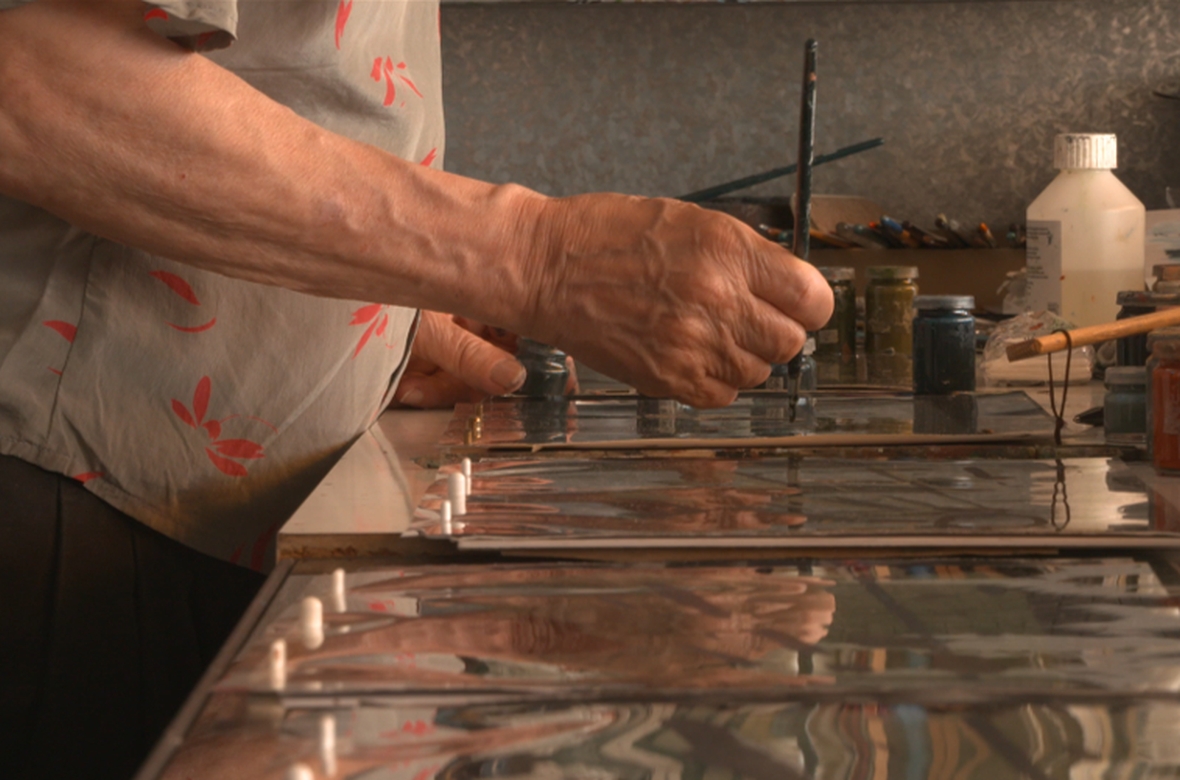 The Prix de l’Artisanat 2022 is awarded to Georges Schwizgebel and Claude Luyet, cartoonists and animation film-makers from Studio GDS. The Jury, of which BCGE is a member, wanted to reward two artists for their long careers devoted to a highly artisanal production.

The two master cartoonists and film directors have already received several prestigious awards for their influential and multifaceted careers in local and international animation, and were chosen by the Jury of the Prix de l’Artisanat to pay particular tribute to the very traditional aspect of their work.

Both of them have a background in graphic design, and both winners favour “hand-made” films: Georges Schwizgebel’s work is based on drawings or pictures covered with painted acetate sheets for animation. Claude Luyet relies on computer tools to work on textures and settings, before moving on to post-production and sound.

They use a traditional, careful and meticulous working method involving them in the entire production chain of their short films and they have produced internationally acclaimed films over the course of their long career, depending on their availability and free from any commercial constraints.

“The Prix de l’Artisanat recognises two master craftsmen of artistic cartoons, whose expertise and know-how are a major reference point for today’s new generation of cartoonists”, said Christiane Murner, President of the Jury. 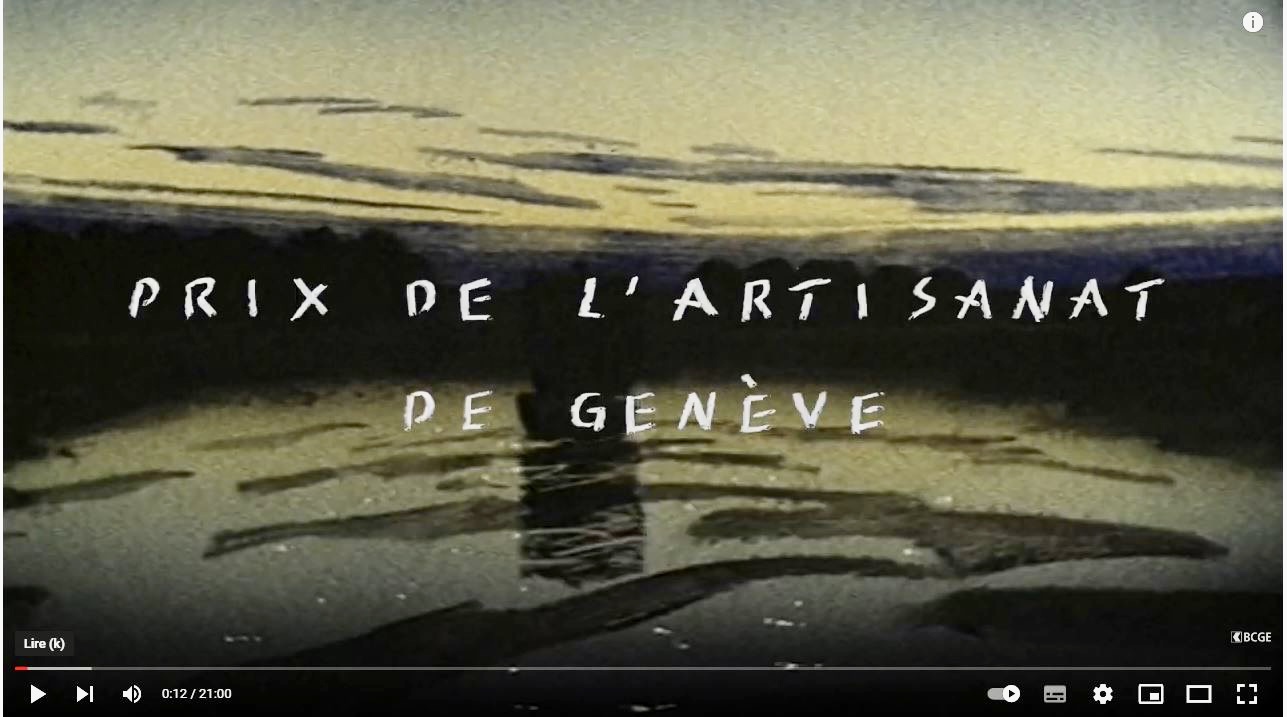 BCGE has been sponsoring the Prix de l’Artisanat since 1999.

The Prix de l’Artisanat, created in 1991 and sponsered by BCGE since 1999, aims to highlight, each year, the skills of a Geneva craftsman, his commitment to training the next generation and the transmission of his know-how.

It is awarded under the patronage of the Association des Communes Genevoises (www.acg.ch), and highlights the richness and diversity of Geneva’s craftsmanship.

Following a rigorous selection process, the jury, made up of craftsmen, representatives of the OFPC, the Banque Cantonale de Genève, the Canton and the City of Geneva, designates the craftsman who excels in his profession and has the recognition of his peers. 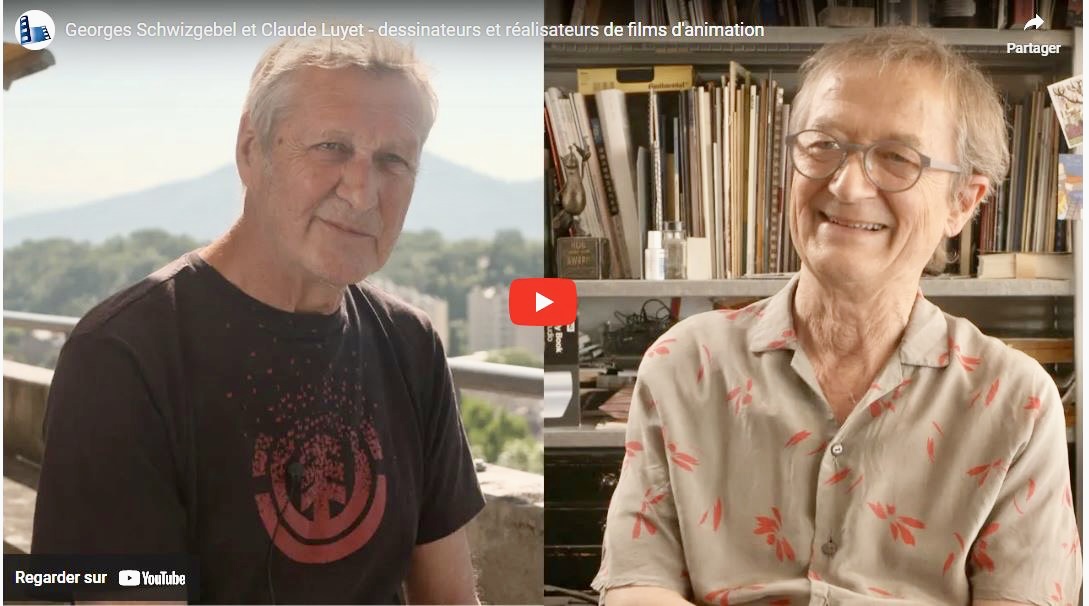 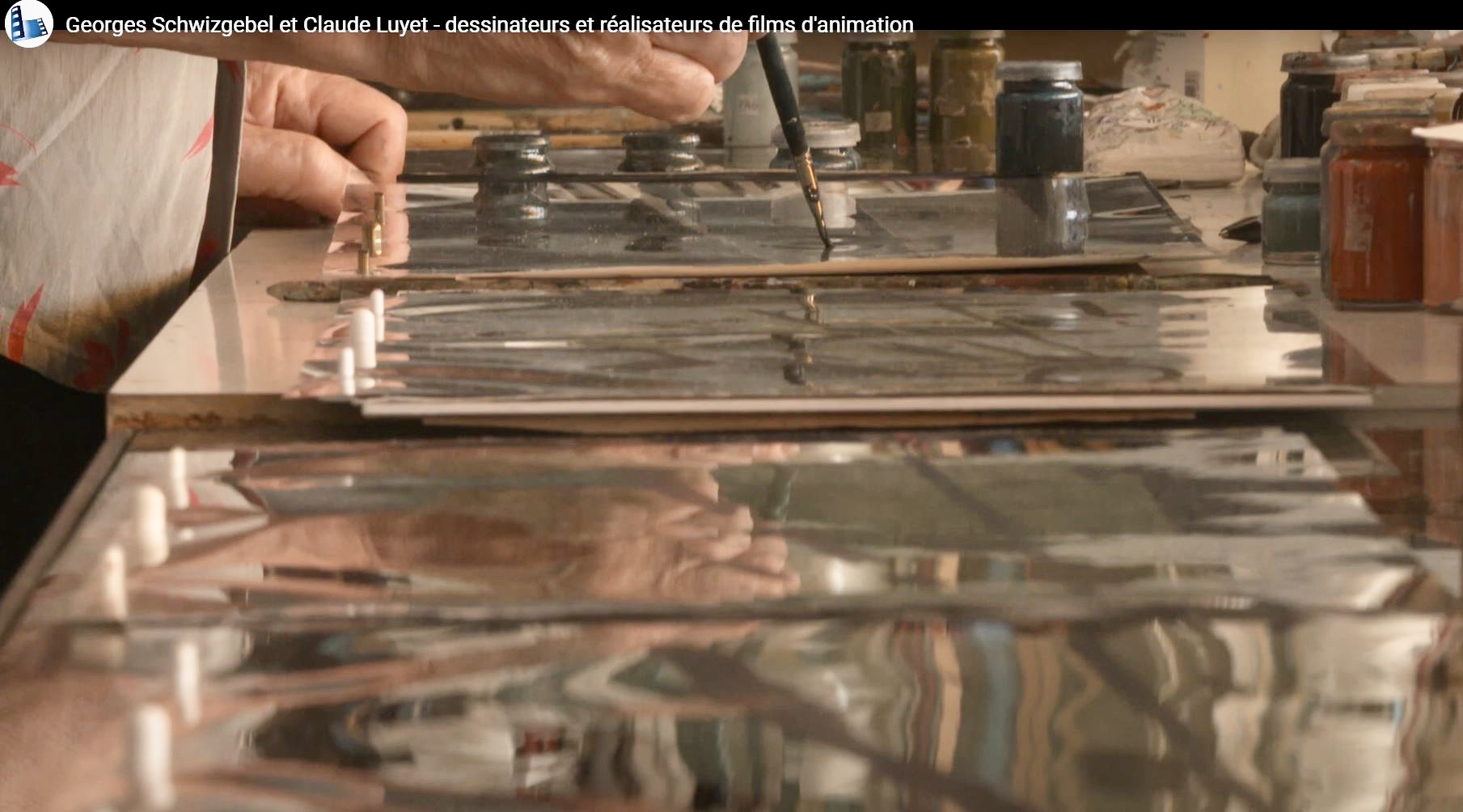 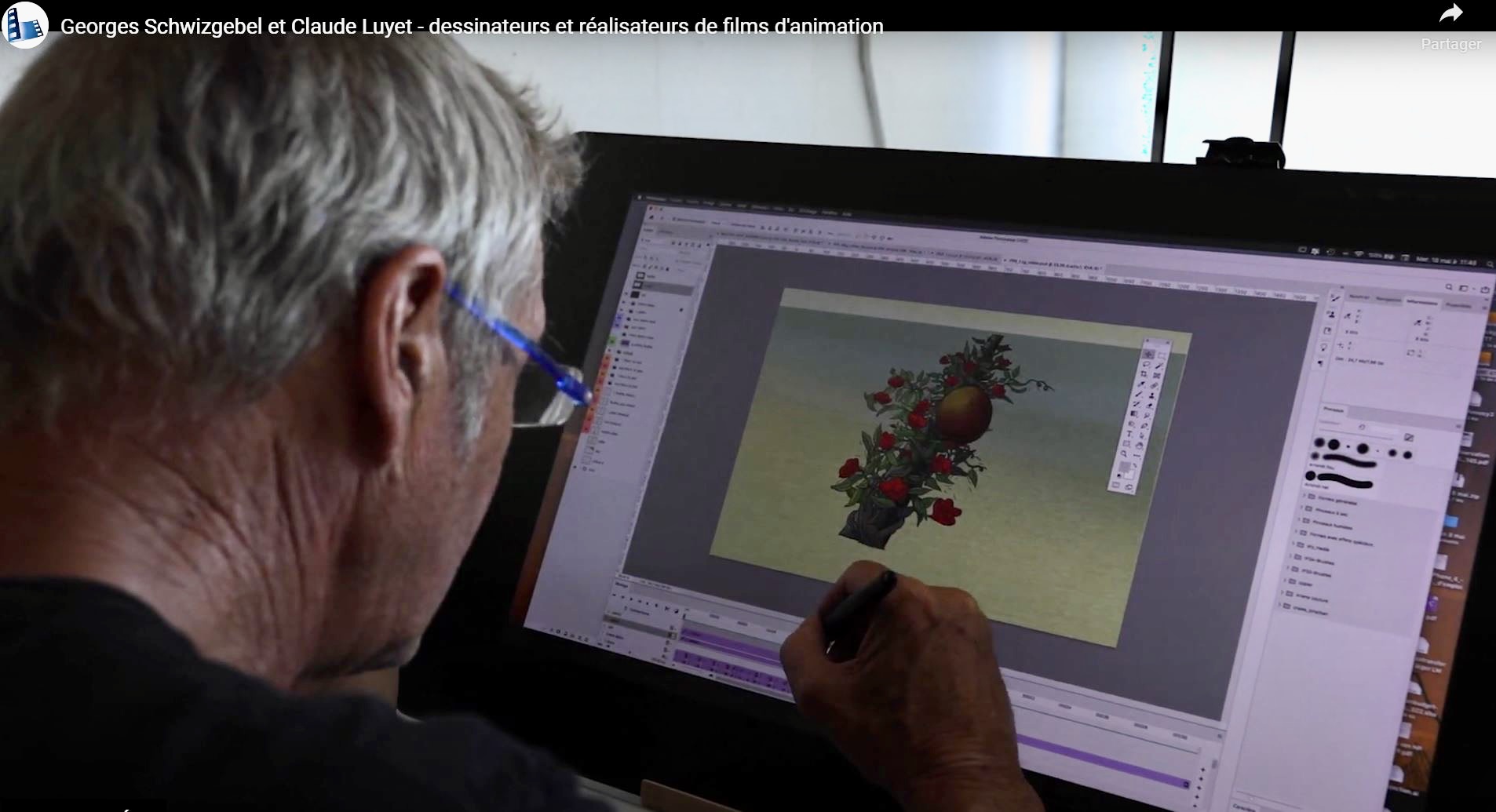 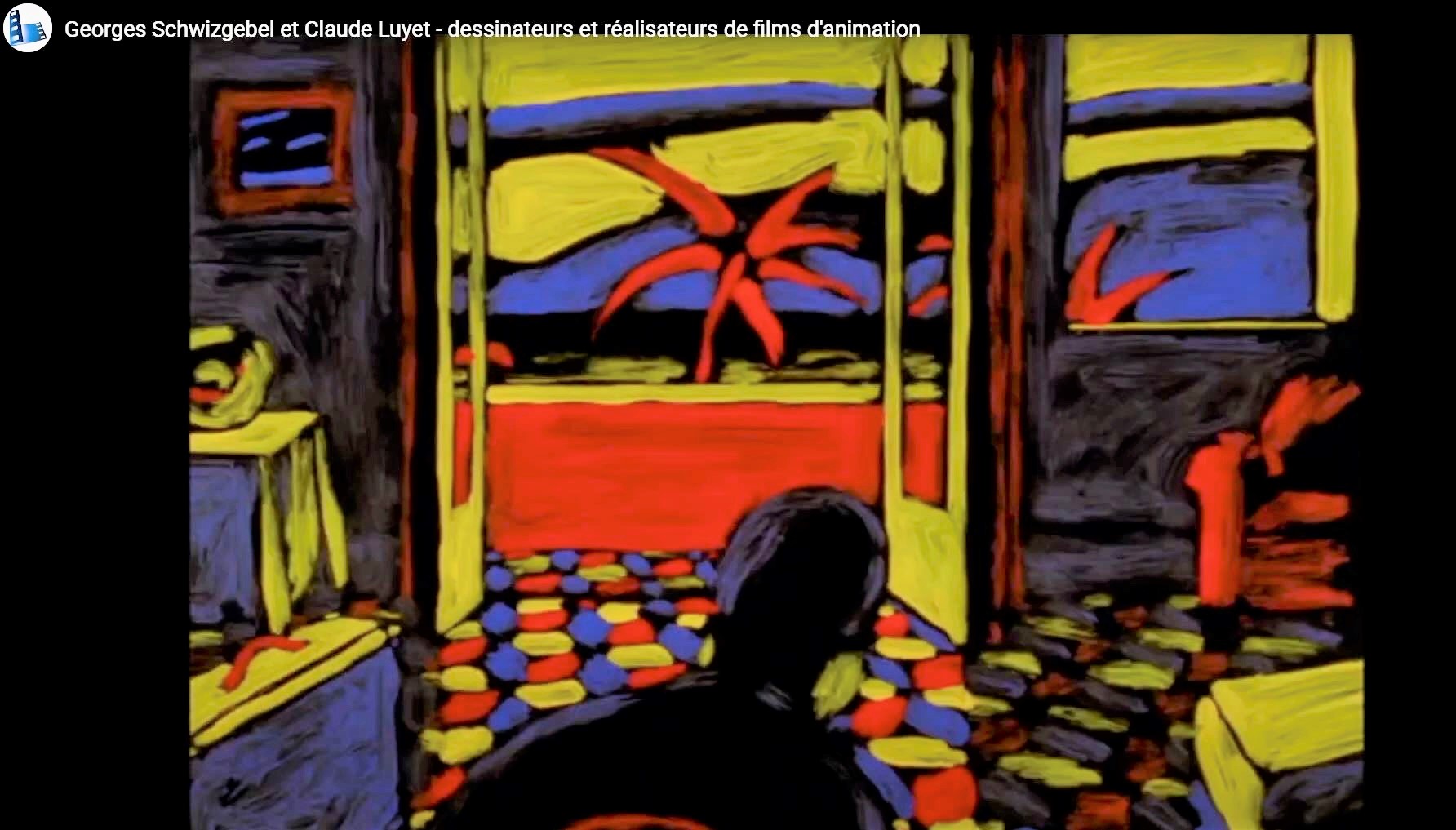 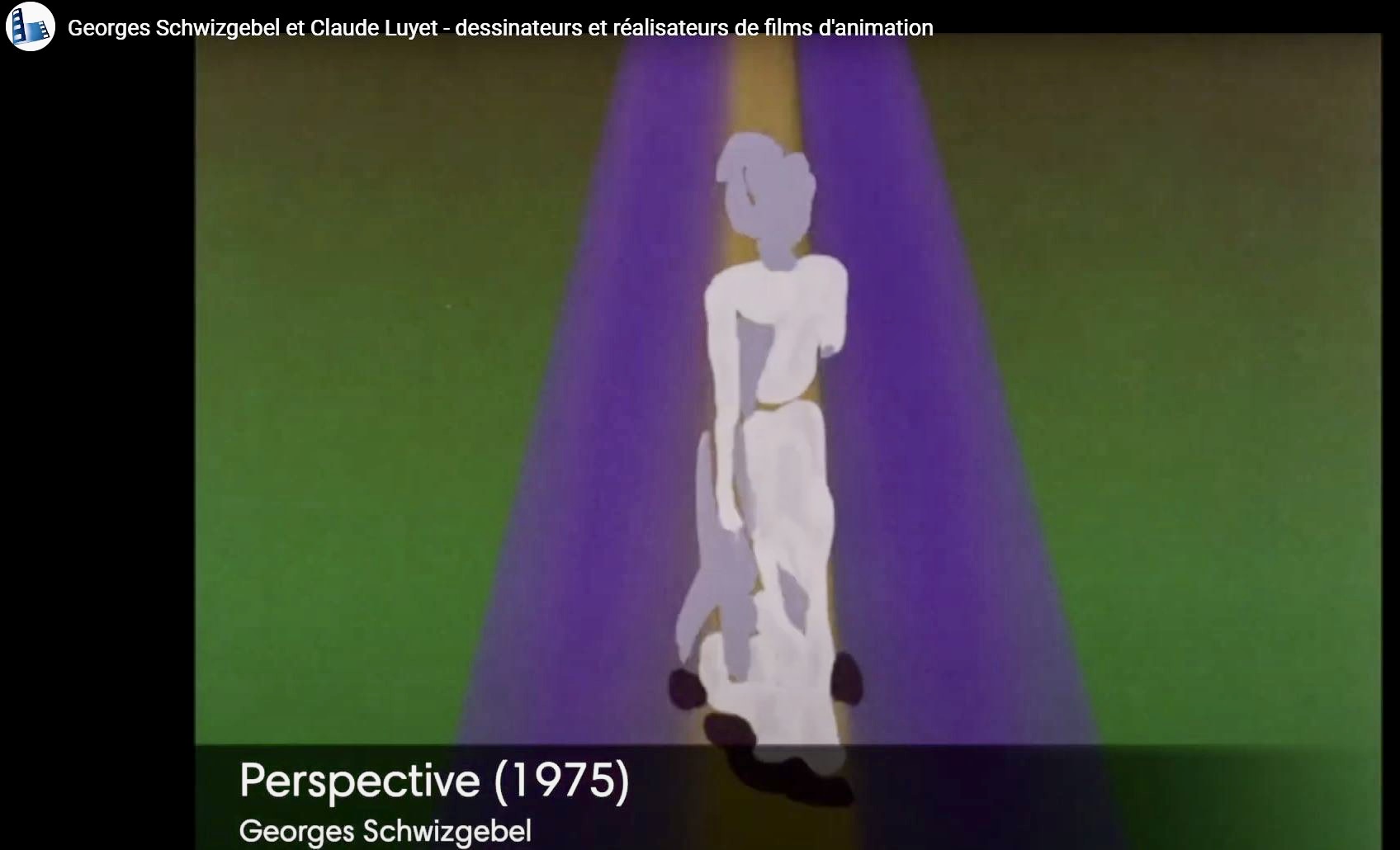 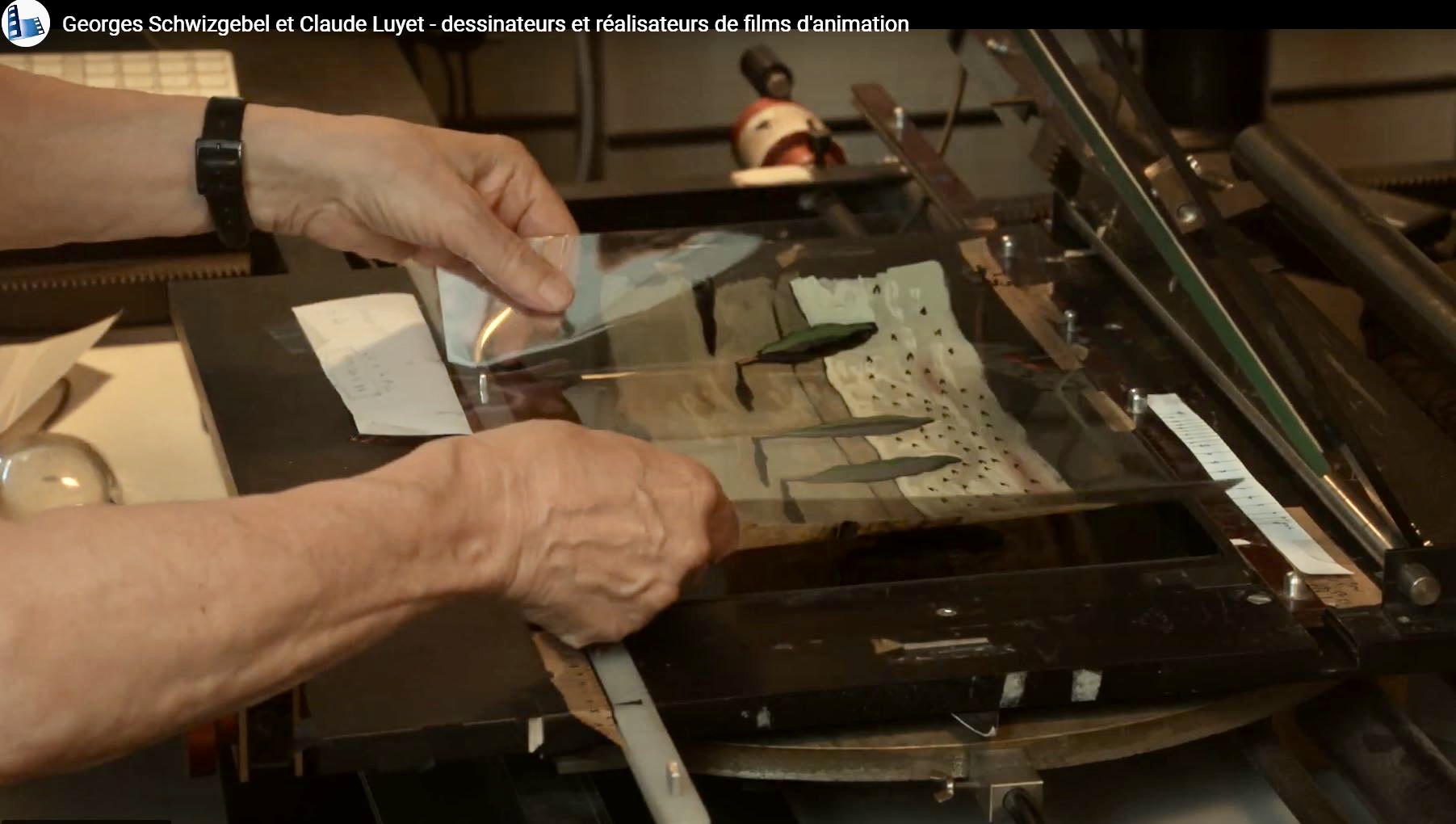 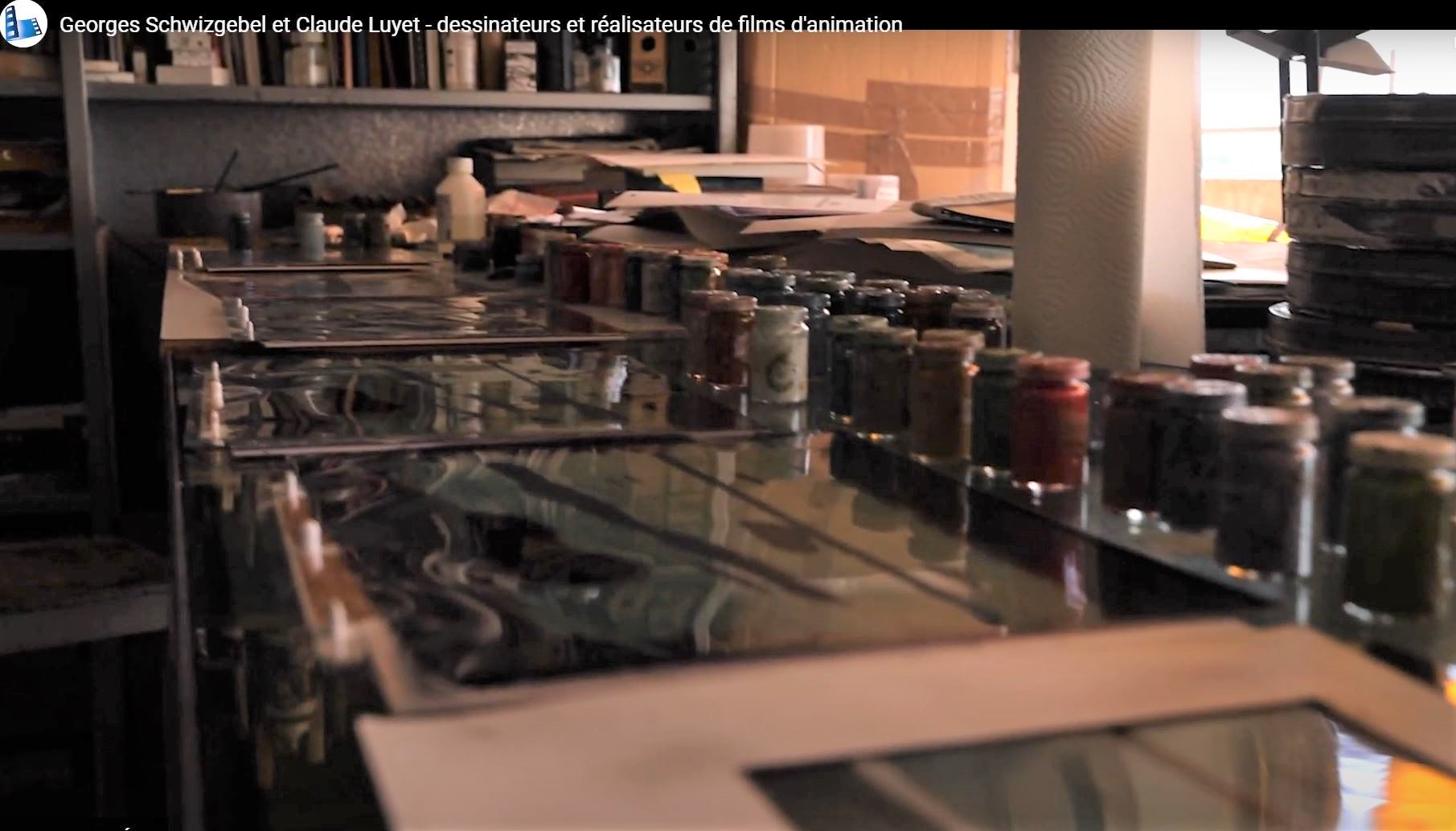