He will take office at the end of the Bank's Annual General Meeting on the 29th of April 2021. 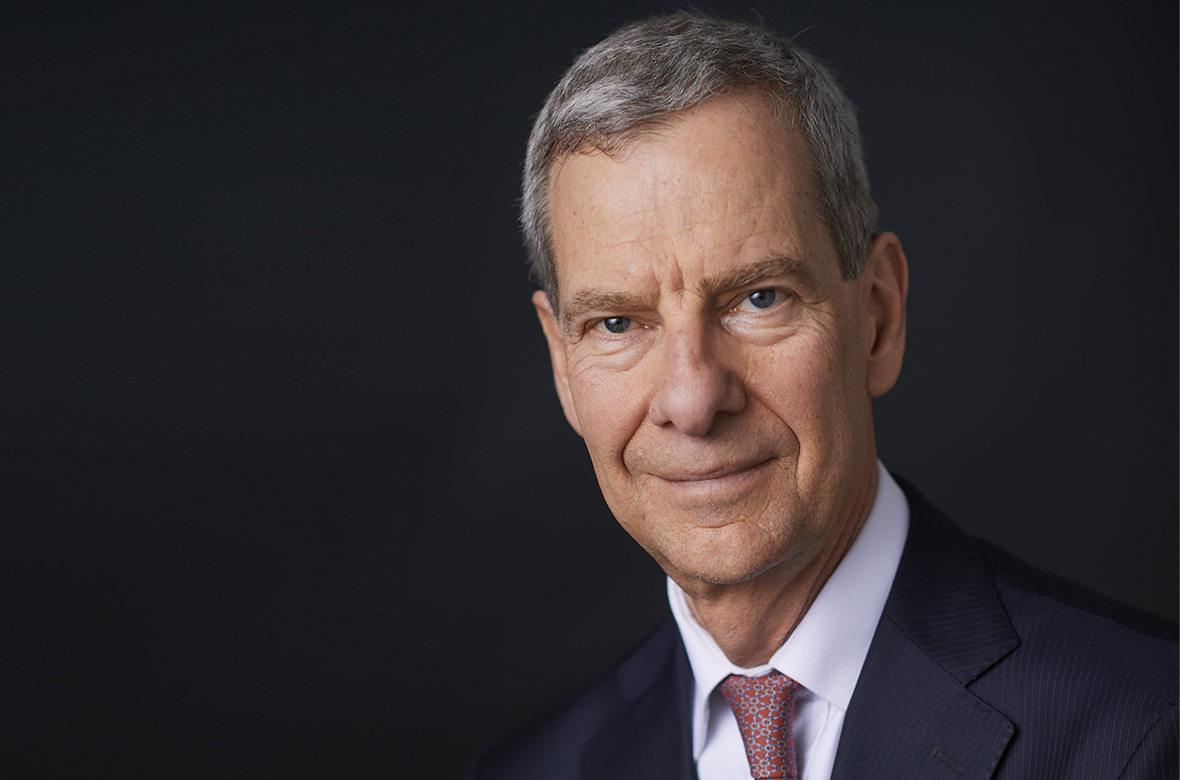 Geneva, 7 April 2021 – The Geneva State Council has appointed Mr Manuel Leuthold to succeed Prof. Gilbert Probst as Chairman of the Board of Directors of BCGE. He will take office at the end of the Bank's Annual General Meeting on Tuesday 29 April 2021.

In accordance with article 12 of the law on the Banque Cantonale de Genève (BCGE), the Geneva State Council has appointed Mr Manuel Leuthold as the new Chairman of the Board of Directors. He will succeed Prof. Gilbert Probst who has been Chairman of the Bank since 25 April 2017 and whose regulatory term of office is coming to an end. The appointment was announced today by the Geneva State Chancellery. The term of office of the new Chairman of the Board of Directors will begin on 29 April 2021 at the end of the Bank's Annual General Meeting.

Manuel Leuthold was born on 21 December 1959. He has been Chairman of compenswiss, the Swiss Federal Social Security Funds OAI/II/IC since January 2016. He is also a member of the board of directors of several Swiss companies. Mr Leuthold has extensive experience in the banking sector. He worked for more than 30 years in various groups, during which time he held senior positions in commercial and institutional client management as well as in commodities trading. He holds a Master's degree in law and in economics from the University of Geneva.

The Board of Directors and the Executive Board of the Bank look forward to working with Mr Leuthold and to benefiting from his banking experience and his extensive knowledge of the Swiss and international economy.
Press release