Dimension SA, a BCGE Group subsidiary specialising in the sale, acquisition and valuation of companies, has appointed Mr Arthur Magis as Managing Director with effect from 1 July 2020. 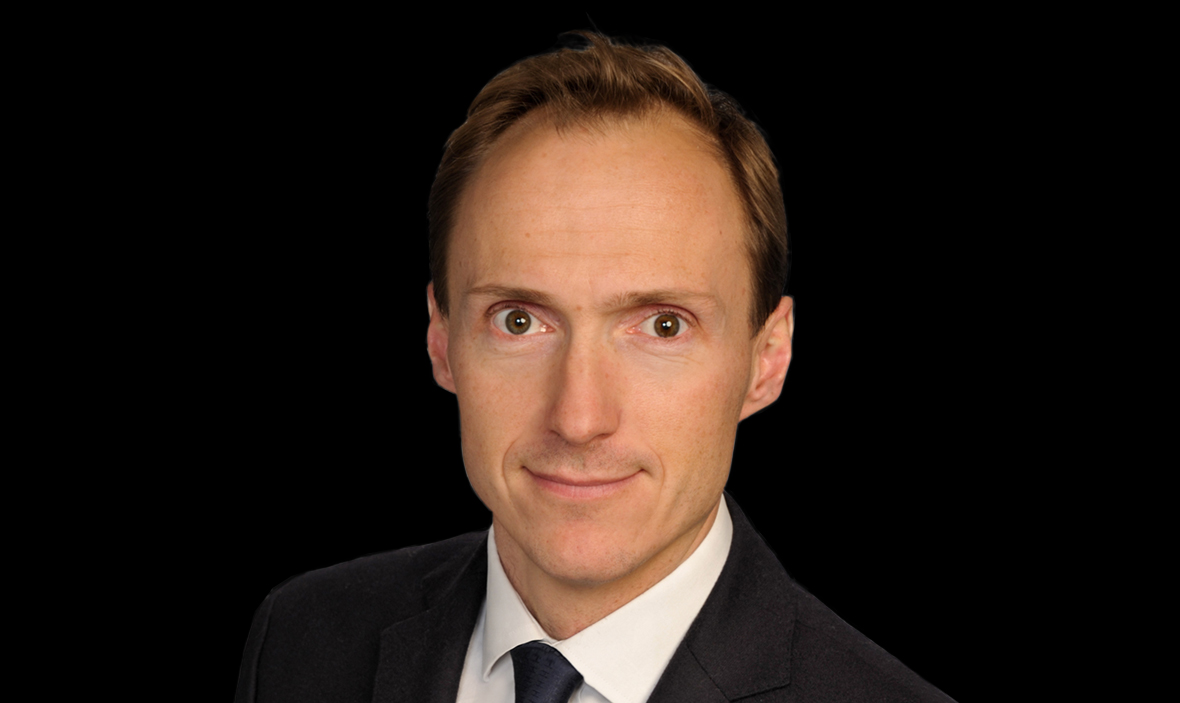 Lausanne, 12 June - Dimension SA, a BCGE Group subsidiary specialising in the sale, acquisition and valuation of companies, has appointed Mr Arthur Magis as Managing Director with effect from 1 July 2020. He succeeds Mr Claude Romy, the company's founder, who has decided to gradually withdraw from the company's operational activities while remaining on the Board of Directors.

Arthur Magis is a recognised expert in the management and implementation of sale and acquisition transactions. He is an experienced specialist in the mergers and acquisitions market in Frenchspeaking Switzerland and has extensive knowledge in corporate finance. Mr Magis joined Dimension SA on 1 February 2020, after having worked for ten years for major international consulting firms where he successfully managed numerous projects in various sectors of activity in Switzerland and abroad. He holds a specialised master's in Entrepreneurship from EM Lyon Business School as well as a master's degree from IDRAC Business School.

Mrs Eva Joss, Director, will support Mr Magis as a specialist in business valuation and mergers & acquisitions. She joined the BCGE Group in 2014 and holds a master's degree in Finance from the Ecole Supérieure des Affaires, University of Grenoble and a CFA Institute degree. Since the beginning of her career in 2000 with international audit and consulting firms, Eva Joss has gained considerable experience with the closing of numerous transactions. Rémi Vuarand, Deputy Director and holder of a master's degree from HEC Lausanne, also recently joined Dimension's management team. He brings with him considerable experience acquired with a major Swiss investment bank. He will focus on developing Dimension's activities in the cantons of Vaud, Valais and Fribourg.

Dimension is a specialised and recognised company and, since 1994, has been the preferred contact for entrepreneurs who wish to enhance the value of their companies with a view to selling them and completing transfer operations.

Blaise Goetschin, CEO of the BCGE Group and Chairman of the Board of Directors of Dimension SA, said: “In line with the strategy initiated more than 25 years ago by his predecessor, the mission of the new management of Dimension SA will be to continue to provide strategic support to companies in Switzerland. I warmly thank Mr Romy for all these years of collaboration and the legacy of quality that he leaves to his successor. Mr Romy will continue to support Dimension on the Board of Directors in his capacity as founder of the company.”
Monsieur Arthur Magis nommé Managing Director
s