Jean-Philippe Bernard will be proposed as a candidate for the Board of Directors of the BCGE at the next Annual General Meeting on 29 April 2021. He will represent those shareholders that do not belong to the public sector and replace Mr John Tracey, whose term of office has expired. 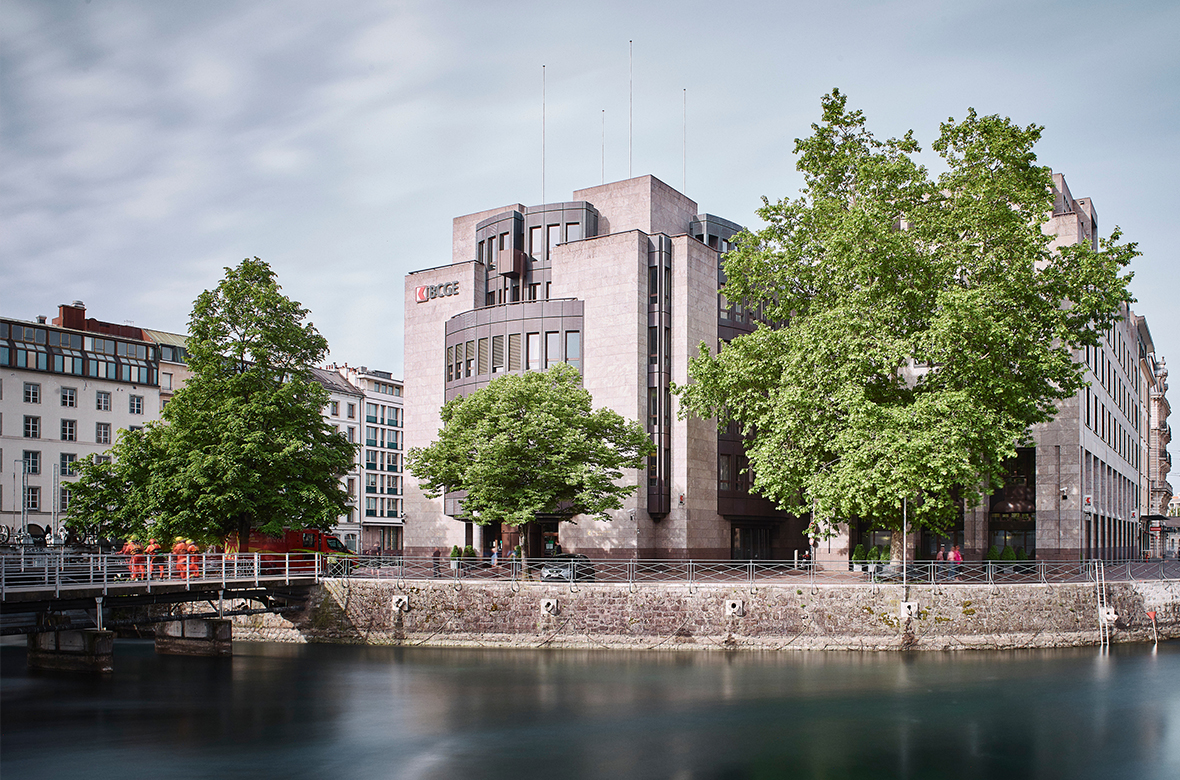 To replace Mr John Tracey, whose term of office expires at the next General Meeting, the Board of Directors proposes that the shareholders that do not belong to the public sector elect Mr Jean-Philippe Bernard as their representative.

Born on 16 June 1958, with dual Swiss and French citizenship, Mr Bernard has a wealth of experience in the fields of Risk and Control, Strategy & Management, Organisation and Security.

Subject to the shareholders' vote, he will take up his duties at the end of the BCGE General Meeting, which will be held on 29 April 2021. He will join the board of 11 directors, representing the Canton, the City, the Geneva municipalities and the private shareholders.
Press release