GDP in French-speaking Switzerland is expected to fall by 5.7% this year owing to the Covid-19 crisis and then grow by 4.5% in 2021, according to the CREA Institute of Applied Economics. If that forecast holds true, output in Frenchspeaking Switzerland will not have returned to its 2019 level in 2021, and the cumulative loss in value added for 2020 and 2021 relative to pre-crisis forecasts (+1.3% for 2020 and +1.7% for 2021) amounts to some 8,664 francs per resident in this region. These figures appear in the latest study on French-speaking Switzerland’s GDP, which was published today. 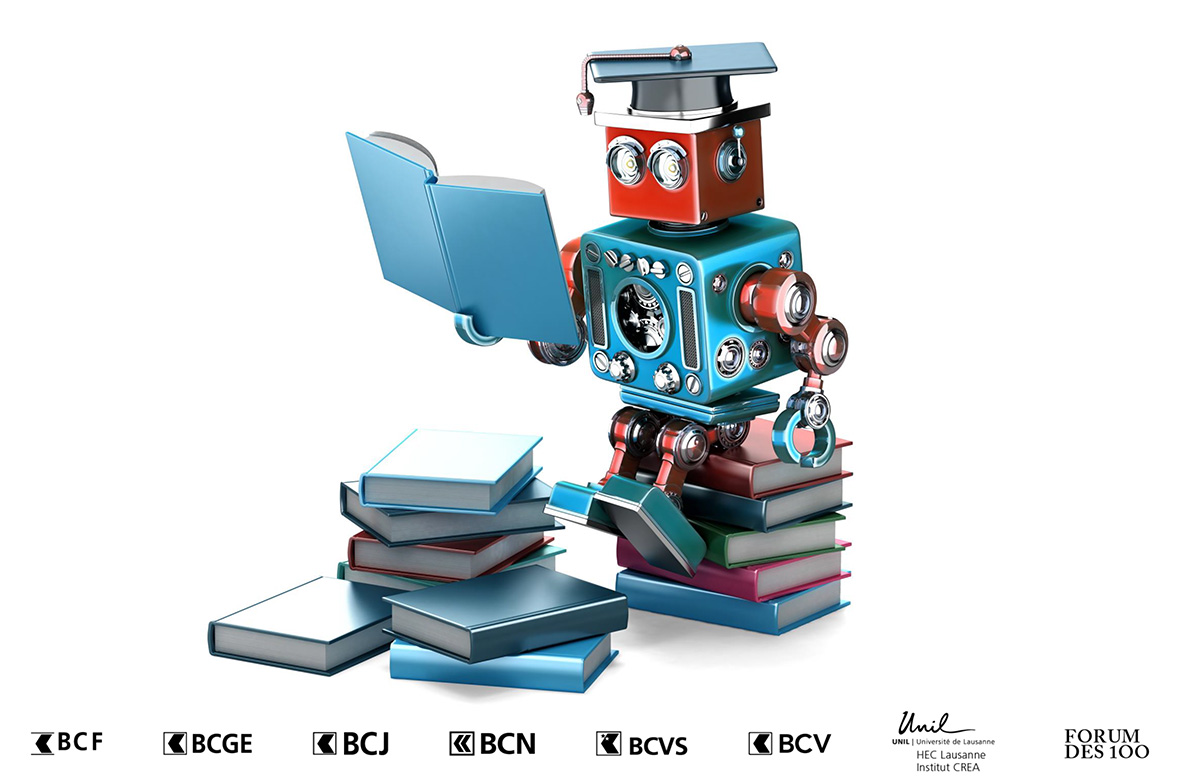 22 September 2020 – Switzerland’s French-speaking cantons are all suffering economically from the public-health measures in the country, the absence of foreign tourists, and the slowdown in global output in 2020 – estimated by the IMF at 4.9%. Today’s study shows, however, that the Covid-19 crisis has had less of an impact on this region (where GDP is expected to fall by 5.7% according to the CREA Institute) and in Switzerland as a whole (where GDP is expected to fall by 6.2% according to the State Secretariat for Economic Affairs, SECO) than in the main developed economies. According to the IMF’s 2020 forecasts, GDP will fall by 8.0% in the United States and 10.2% in the eurozone. This 13th edition of the study on French-speaking Switzerland’s GDP was published by the region’s six cantonal banks, in collaboration with the CREA Institute and Forum des 100 (an annual conference held by Swiss newspaper Le Temps).

Both French-speaking Switzerland and Switzerland as a whole have benefited from their diversified economy and federal, cantonal, and private-sector initiatives, such as compensation for reduced working hours, Covid-19 bridge loans, and flexibility with rent and loan payments.Moreover, economic activity began recovering at the end of April,  according to SECO. The increase in joblessness remains moderate in French-speaking Switzerland, with the unemployment rate only rising from 3.1% in August 2019 to 4.4% in August 2020. This rate reached 6% during the 2009 crisis.

The recovery is expected to be gradual, and GDP in French-speaking Switzerland is forecast to grow by 4.5% in 2021, just below the national average (4.9%). Globally, the 5.4% rebound forecast by the IMF is expected to be driven by emerging markets more than developed economies.

In the French-speaking region of Switzerland, the crisis has affected all sectors of the economy, but to varying degrees. Chemicals/pharmaceuticals, construction, and public and semipublic services should experience limited declines this year, while the outlook for the machine industry, transport, and hotels and restaurants is sharply negative. If the economy recovers as expected next year, however, all sectors should bounce back. The sectors that are suffering the most in 2020 should be among the ones that show the highest growth levels in 2021.

The various cantons of French-speaking Switzerland are exhibiting a similar pattern, in line with their economic structure. Jura and Neuchâtel, with their focus on manufacturing, have been hit harder in 2020 but stand to recover more quickly in 2021. For Fribourg and Valais, whose secondary sectors are more stable thanks in part to the relative importance of construction, the two-year outlook is less negative than the regional average. Geneva and Vaud’s economies have been weighed down by troubles in some of their key sectors – for Geneva, sectors related to its role as an international hub, and for Vaud, its business services sector.

Visibility is extremely low. There is no way to predict how the pandemic will play out around the world, how the authorities will react, and how big of an impact future safety measures will have. This crisis has also come at a time when the global economy is still feeling the effects of the 2008–2009 economic and financial  crisis as well as traderelated tensions. Other risk factors must be taken into account as well, such as the Brexit negotiations, the Swiss-EU relationship, and the strength of the Swiss franc.


Responding to the challenges of artificial intelligence through training

Advances in artificial intelligence (AI) are paving the way for computers to play a growing role in the economy. This will affect the labor market: according to a study published by McKinsey Global Institute, tasks corresponding to around one million jobs could be automated between now and 2030 in Switzerland. But roughly as many new jobs could also be created, largely in new professions.

Training is one way society can adapt to these changes. As part of the latest study on French-speaking Switzerland’s GDP, the cantonal banks in this region looked at how the challenges of AI are addressed in the education system. Two researchers (Claudia Borrelly and Claudio Sfreddo) from the École Hôtelière de Lausanne in Western Switzerland's network of universities of applied sciences (HES-SO) were asked to conduct a survey among key actors in postsecondary education.

Many respondents recognize the importance of this issue, and some efforts aimed at bringing students up to speed on digital – albeit not necessarily AI-specific – technologies have been made or are in the works. Engineering schools, which have both AI teaching and research programs, have a clear lead in this area. Nevertheless, progress is being hindered by information gaps, cost, and fears surrounding data security.

GDP is the most widely used measure of a country or region's economy. It shows how an economy expands or contracts over time and makes it easier to compare different regions. Policymakers and business leaders also draw on GDP forecasts to better guide their economic policy decisions and implement plans.

The cantonal banks of French-speaking Switzerland, in collaboration with the Forum des 100, have been publishing GDP figures for the region since 2008, as well as historical data and forecasts for the year in progress and the following year. These figures are calculated by the CREA Institute of Applied Economics, within the University of Lausanne’s Business and Economics Faculty, using a clearly explained methodology. The 2019 figures will be presented at the 16th annual Forum des 100 on 25 September 2020.