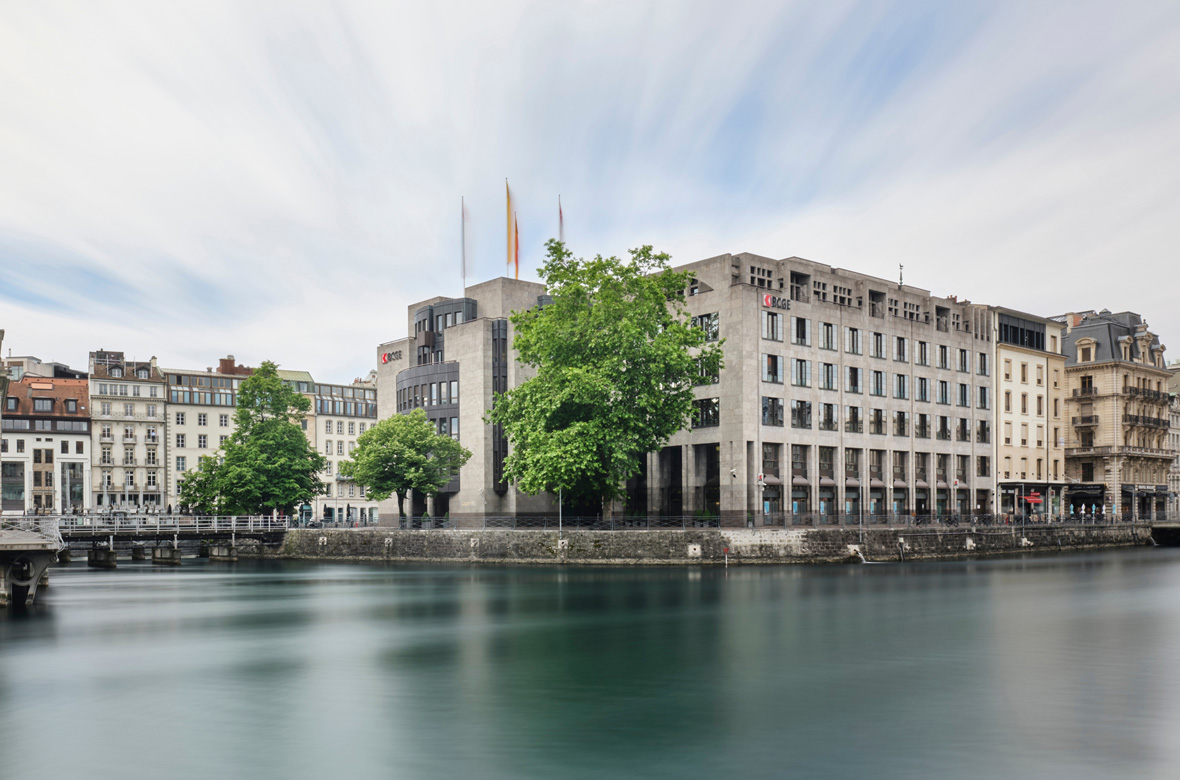 10 October 2022 – Internationally connected sectors of the economy accounted for nearly 60% of GDP growth in French-speaking Switzerland between 2001 and 2021. In other words, almost two-thirds of the region’s growth during the period can be traced to the outward-looking nature of its economy, according to the 15th edition of the study on Western Switzerland’s GDP, published by the region’s six cantonal banks, in collaboration with the CREA Institute and Forum des 100 (an annual conference held by Swiss newspaper Le Temps).

Sectors connected to the international economy account for just over half of French-speaking Switzerland’s GDP (53.7% in 2021). That is slightly lower than the Swiss average (56.9%), which is driven up by Basel-based pharma, but higher than the eurozone average of 48.8%. Outward-focused sectors grew by 56.4% between 2001 and 2021 in Western Switzerland, compared with 51.0% in Switzerland as a whole and 28.2% in the eurozone.

However, French-speaking Switzerland is not the only front-runner. Countries in the east and north of the European Union have also experienced robust growth: GDP rose 88.1% in the east and 60.2% in the north over the same period, primarily on the strength of sectors oriented toward international markets.

Western and Southern Europe lagged, with Western Europe up 25.4% between 2001 and 2021 and Southern Europe up 9.2%. Although some countries with outward-focused economies such as Ireland and Luxembourg have posted high growth figures, others – including larger countries like Spain, France, Italy, and to a lesser extent Germany – have seen below-average growth compared with Europe as a whole.

While outward-focused sectors drove nearly 60% of French-speaking Switzerland’s expansion between 2001 and 2021, those sensitive to trends in the domestic economy or largely unaffected by the business cycle nonetheless accounted for the other 40%. These sectors are also less volatile and therefore a valuable source of stability for the local economy.

Sectors firmly anchored in the domestic economy also create more jobs. They currently account for 60% of jobs in the region, and were responsible for 85% of jobs created during the 2001–2021 period, particularly in construction, business services, and real estate, but also in healthcare, social work, teaching, and public administration.

Clouds on the horizon

However, both French-speaking Switzerland and Switzerland as a whole might find it difficult to maintain their outward focus. Rising protectionist and geopolitical tensions over the past decade, coupled with supply chain disruptions, may signal realignments in the global economy going forward. More importantly, Swiss relations with the European Union have been strained, and got worse recently when Switzerland walked away from framework agreement negotiations. For instance, the situation has been problematic for research and teaching.