Sophie Dubuis appointed to the Board of Directors of the Bank 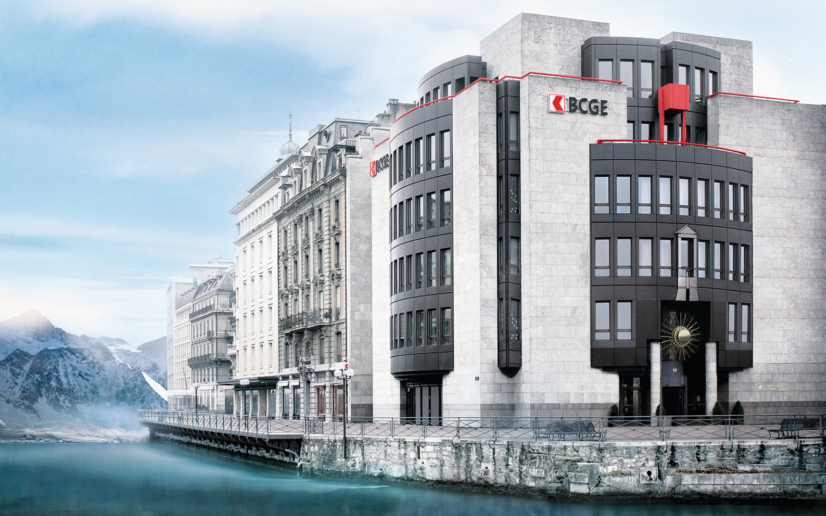 In accordance with the law on the Banque Cantonale de Genève, the City of Geneva has appointed Sophie Dubuis as the city's representative on the Bank's Board of Directors. She replaces Grégoire Carasso, who was appointed in 2014 and who announced his intention to step down last October.

Mrs Sophie Dubuis is a partner at RHconseil SA, President of the Geneva Tourism & Congress Foundation and the Fédération du commerce genevois, and a member of the Executive Committee of the Swiss Employers' Association. She has held various management positions at Bucherer SA, the Geneva International Conference Centre (CICG), Palexpo and Forum Fribourg. She holds a diploma in tourism management from the HES-SO Valais, a degree in employee leadership from the Centre Romand de Promotion du Management (CRPM) in Lausanne and an Executive MBA in project management from HEC Geneva. She is also a certified coach.